AfroTech 2018 Brought 4,000 Black Folks In Tech Together For One Unforgettable Conference

This weekend was special.

The conference doubled in size from previous years and brought together people of color who work in an industry where racial representation isn’t always easily found. You better believe it was at AfroTech.

Attendees from around America — and even nearby countries — flew to SF to attend the biggest black tech conference. They were invited to join panel discussions, interactive workshops and special recruiting sessions to not only learn about the current state of the tech industry but to also explore potential career opportunities and make new connections. There were sessions catered to everyone from engineers to entrepreneurs, making it one incredible weekend.

Speakers included influential people like Valerie Jarrett, Daymond John, Common, Phaedra Ellis-Lamkins, Baron Davis, Mandela S.H. Dixon, Everette Taylor and others — each of whom showed up and showed OUT in their respective ways.

The conference closed out with a special message from Blavity, Inc. CEO Morgan DeBaun and CTO Jeff Nelson who shared their gratitude for the infectious energy and spoke to future plans for the conference. In doing so, they announced that the 2019 AfroTech conference will officially be moving to Oakland! Tickets are already on sale.

Catch the announcement video above and other highlights from the conference below: 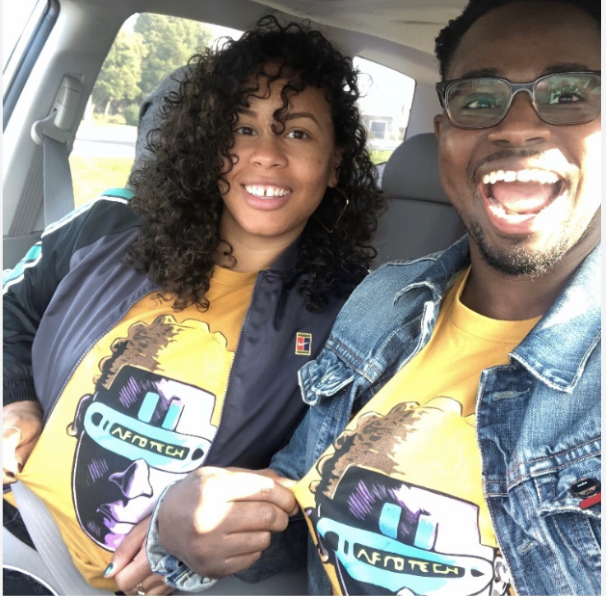